About me – Personal History

‘From historical studies to German translation’

What is history but the telling and understanding of stories? In fact, in many European languages, the words for “history” and “story” are one and the same. This is my story—a story of lifelong curiosity, travels, the twists and turns of fate, and a hint of fairytale romance!

Click on the tabs to read about the stations on my path to becoming a historian and translator! 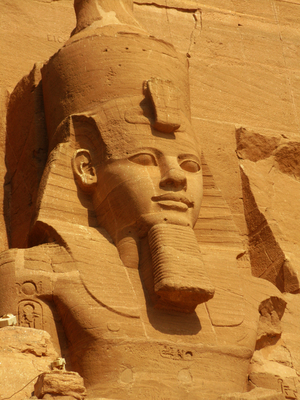 Even as a child growing up in western North Carolina, I was fascinated by history, whether by the Egyptian artifacts in the Ramses exhibit we visited on a school trip in fourth grade or the Civil Rights Movement and Martin Luther King Jr., whose “I have a dream” speech I memorized in middle school.

Picture me, while the other children played outside, poring over an exhibition catalog or engrossed in a book, drawn into lost and distant worlds. 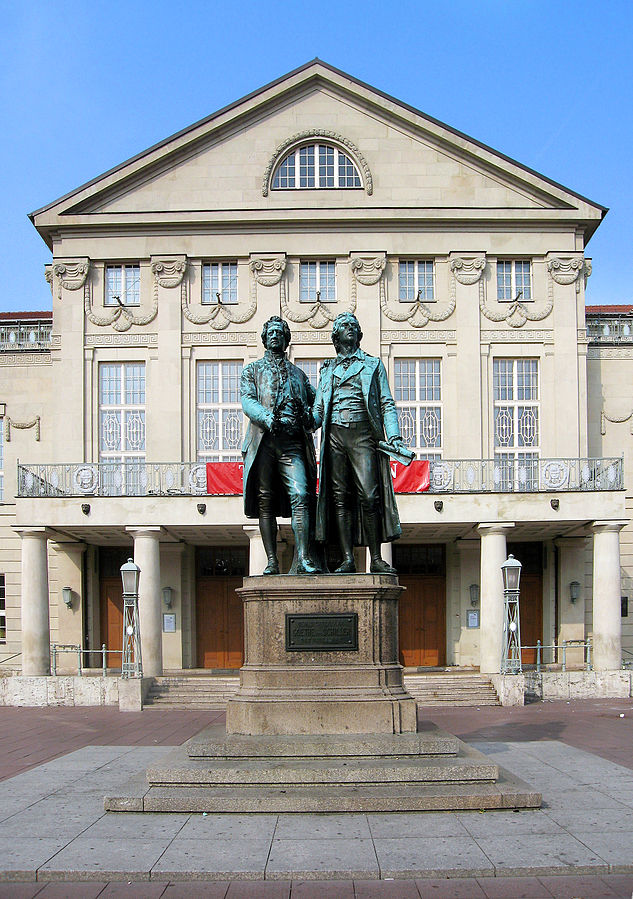 I’d always planned to major in history, but I only opted to take German as my foreign language at Guilford College because I’d heard that the professor made the class fun. Then I chose to spend a semester in Munich rather than London, figuring that I was likely to forget my German after graduation. I’ve rarely been so wrong in my life! During those four months, I fell in love with German culture and history, with all its challenges and contradictions. I returned the next year for a second semester abroad and changed my double major to history and German studies.

The die was cast. 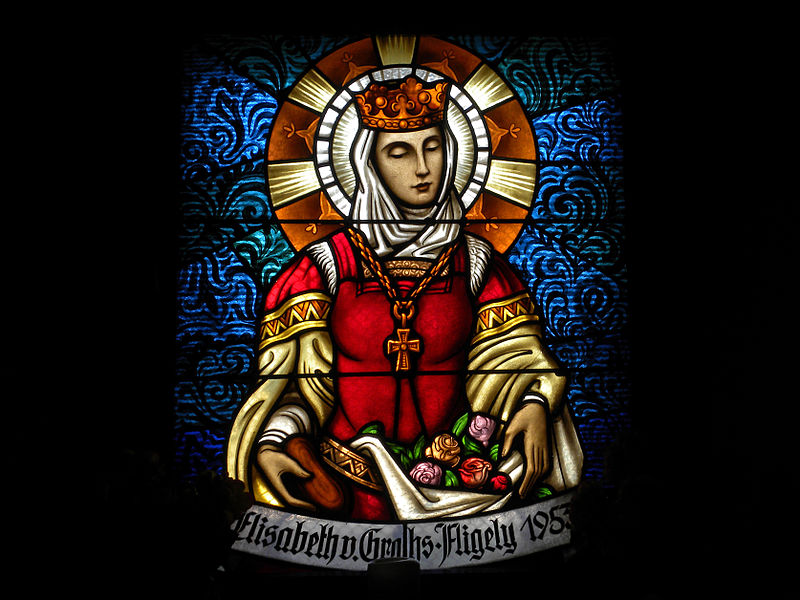 After graduation I received a Fulbright fellowship to spend a year at the university in Marburg, where I had the good fortune to live in the Collegium Philippinum, a dormitory housed in the old carriage buildings of Marburg’s castle. Back home, there were a lot of jokes about my being a princess soon to be swept off her feet. Try as I did to disprove them, there was this one housemate whose eyes seemed to sparkle whenever I entered a room… 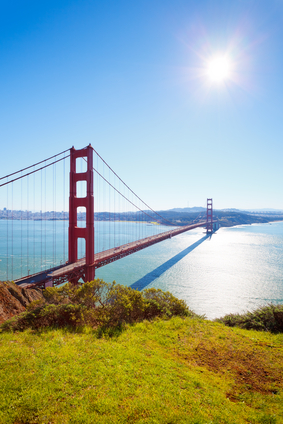 It was a wrench to leave, but I was committed to my study of the German Reformation and had been accepted into a top-notch graduate program led by a leading scholar in the field. And so my journey continued to Berkeley, California, where for three years I could see the Golden Gate Bridge from my kitchen window, delighting in the smell of eucalyptus trees and the fog that rolled in from San Francisco Bay.

In Berkeley, I studied early modern European history, as well as German mysticism and the history of Western Christianity since the Middle Ages. It was an exciting phase, but I missed the seasonal patterns with which I had grown up and the culture which was already becoming my adopted home. So I returned to Germany (and to my former housemate!) in 2005 and spent two years doing archival research for my doctoral dissertation. 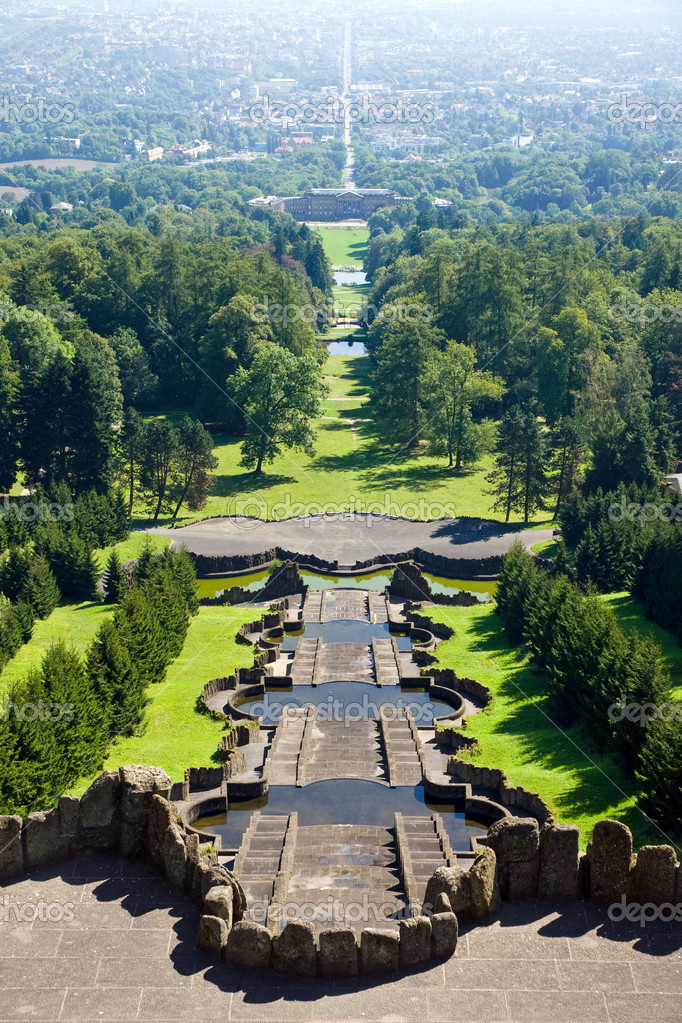 View from the Hercules monument over Kassel, Germany

When I married (guess who?) in 2007, I moved to Kassel , where I completed the dissertation for which the University of California awarded me a Ph.D. in 2008. Shortly thereafter, I began teaching and translated my first academic essays. Since then, I have translated several monographs, edited major project proposals, helped a number of scholars apply for new positions, written posts for a social media campaign for Reformation history, contributed to an online project on the digitization of primary sources about Jewish life in Hamburg-Altona, and worked to make a major museum exhibition accessible to foreign visitors. 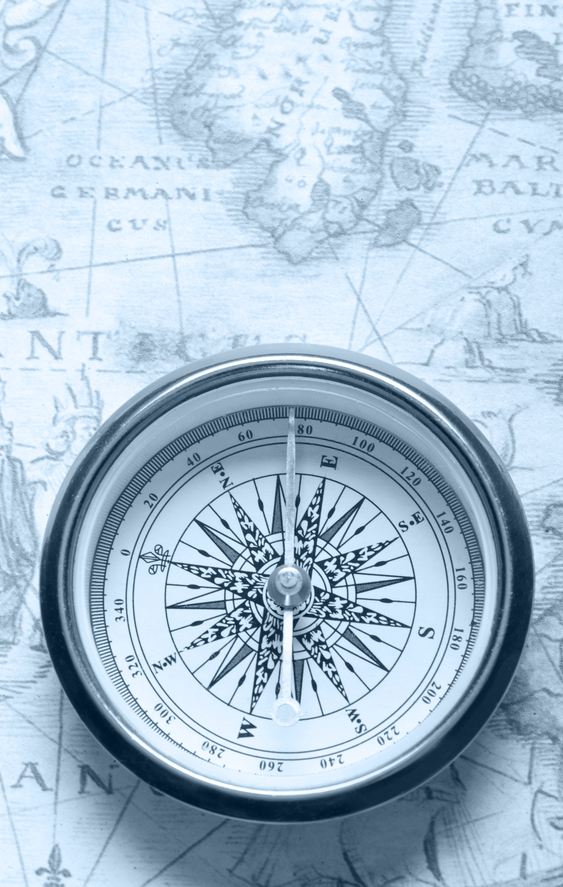 And so the journey continues. My twin passions of history and language continue to infuse my daily life, giving me a combination of linguistic and academic skills that make me superbly equipped to make important scholarship accessible to a wider audience, whether by translating articles from German for publication in English, preparing manuscripts and presentations for international conferences, or providing quality texts for museums that might just inspire a new generation of historians bending over those display cases!

Each assignment brings a new chance to get drawn into that “lost and distant” world that has always fascinated me, to communicate with others who share my passion for the past, and to help them communicate with each other. 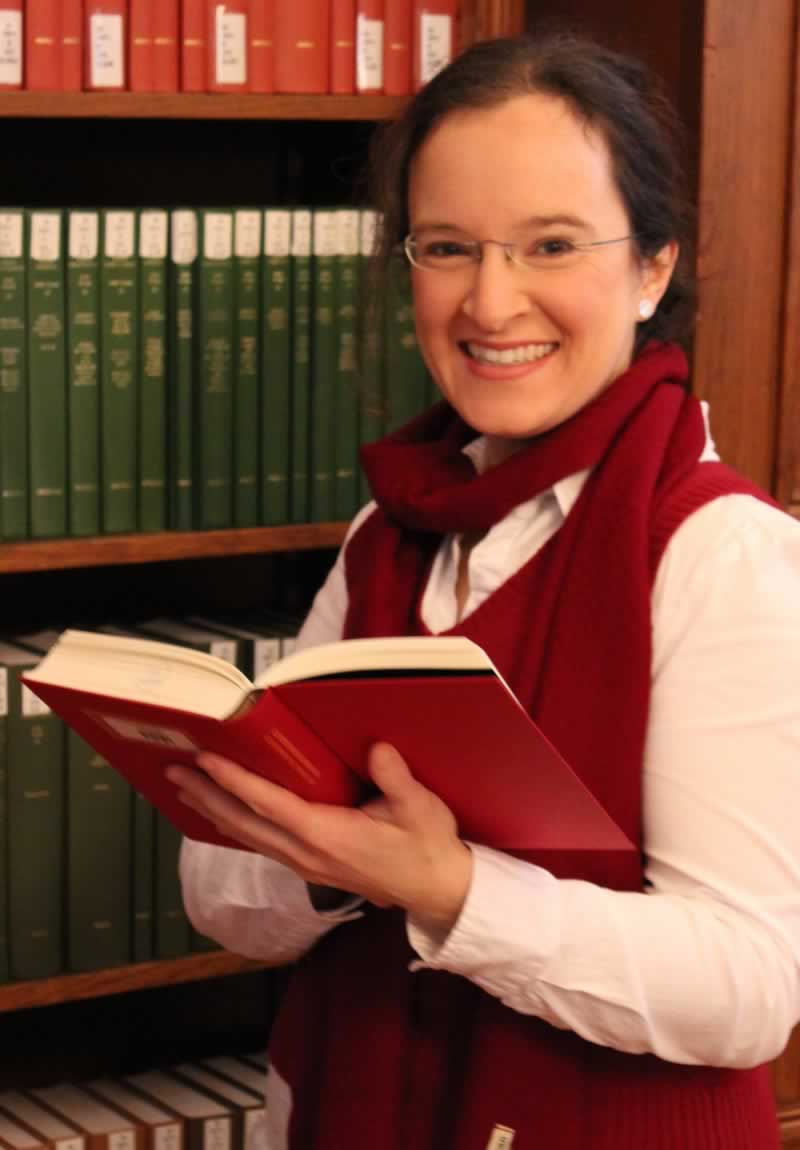 Want to know more about the pictures on this website and my personal connection to them? Visit the photo information page in the footer. 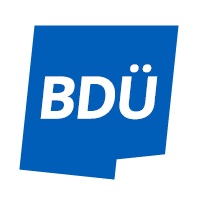 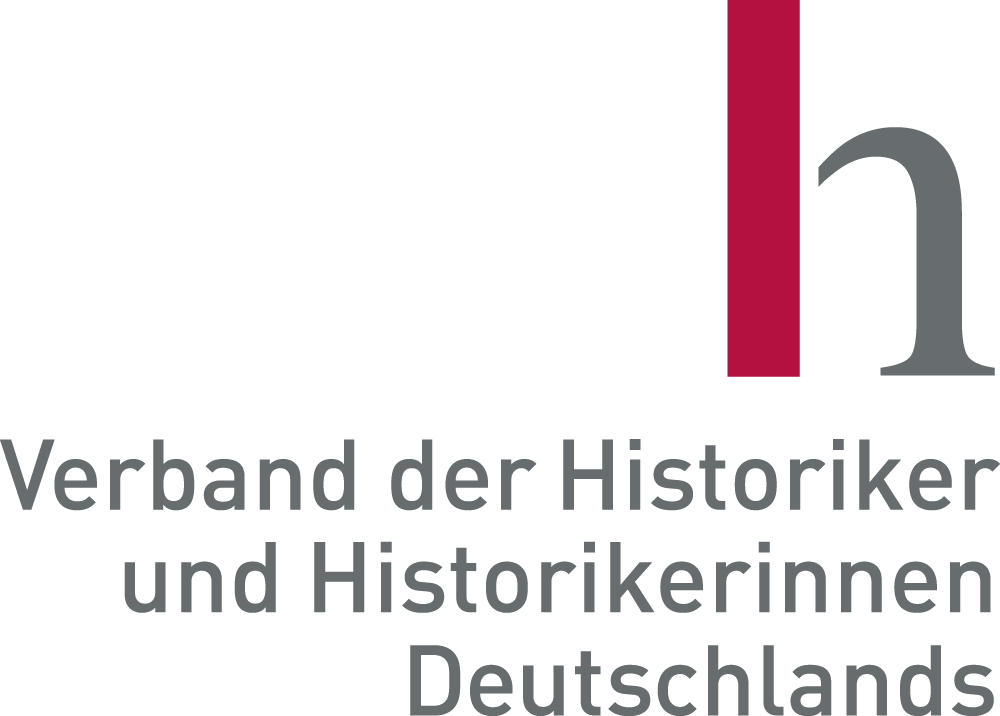 For a detailed copy of my C.V., please contact me! 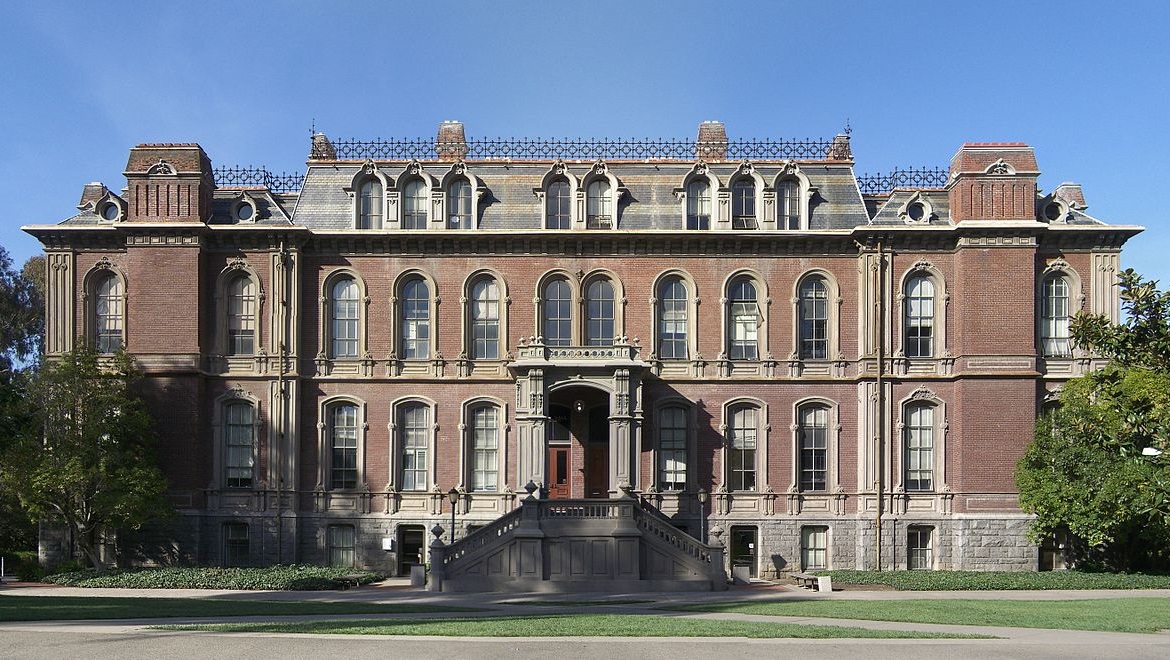 South Hall, the oldest building of the University of California-Berkeley, USA 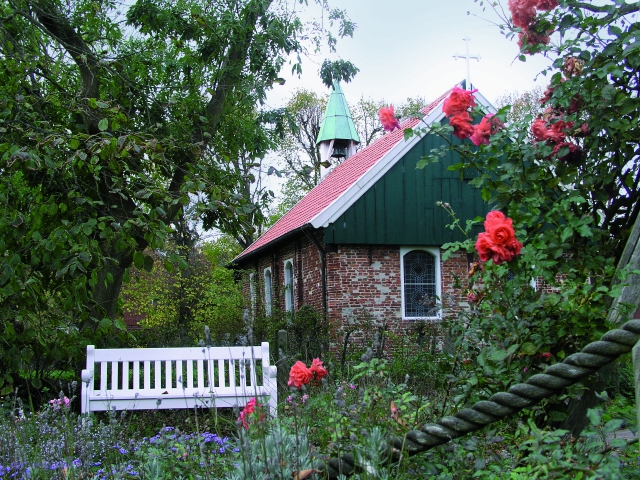 When I was six, I wanted to be a potato farmer.

My first memory of being aware of international events is the fall of the Berlin Wall in 1989. Little did I know then that I would end up living just thirty miles from the former East Germany!

My Ph.D. is signed by Arnold Schwarzenegger, because he was the governor of California when I graduated from the university there.

My German husband has been known to say that I am “more German than the Germans.”

My favorite vacation spot is the island of Spiekeroog on the North Sea, not least for the historical charm of the village there!

Order a translation
Read my blog
See my references