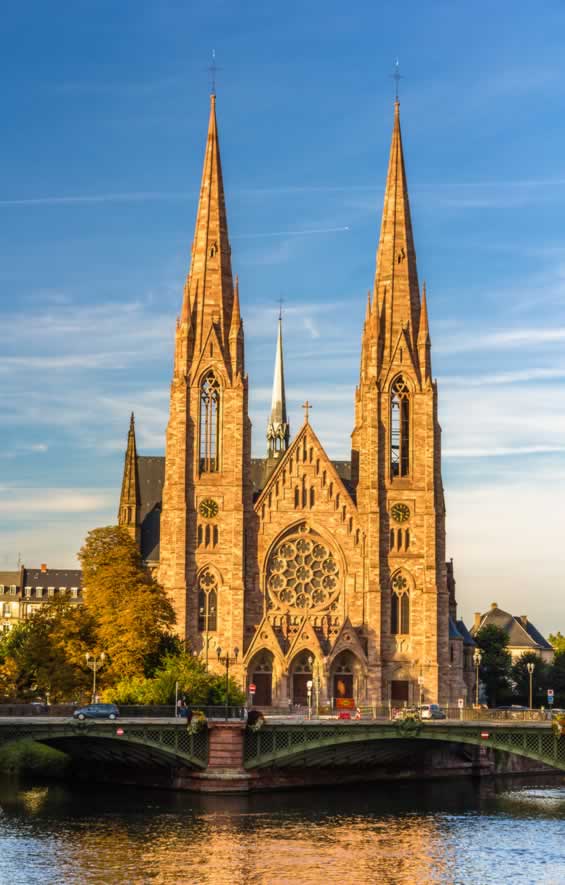 Examples of my German to English translation work are readily available here:

An example of a transcription of a historical document which I completed for my dissertation on sixteenth-century Hessian Anabaptism:

In May 2019, I was invited to deliver a lecture at the Ebernburg about the Anabaptist movement in Hesse during the Reformation era. That lecture, titled “‘Ob er auch ein widerteufer im herzen habe’ – Die Täuferbewegung(en) in Hessen zur Zeit der Reformation” was subsequently published in an Ebernburg Heft (53/2019) together with the contribution of my colleague, Dr. Astrid von Schlachta, whose lecture I attended in October 2018.

Follow the link below to read the introduction to my dissertation on Anabaptism in the Landgraviate of Hesse during the Reformation period:

Prelude (Matthias Bengel and the Congregation of Altmorschen)

My dissertation is available for purchase here:

“Anabaptists in their Hearts?: Religious Dissidence and the Reformation in the Landgraviate of Hesse .” Ph. D. diss., UC-Berkeley, 2008.

The greater part of an essay I published on Landgrave Philipp and his relatively tolerant stance towards religious dissidents can be viewed here (p. 293ff.):

“Landgrave Philipp’s Dilemma: The Roots of Tolerance and the Desire for Protestant Unity ,” in Politics and Reformations: Histories and Reformations: Essays in Honor of Thomas A. Brady, Jr., ed. by Christopher Ocker, Michael Printy, Peter Starenko, & Peter Wallace (Brill: Leiden, 2007).

There are also several publicly accessible book reviews that I have written:

Would you like to know more? Please feel free to ask me questions about my work to date.